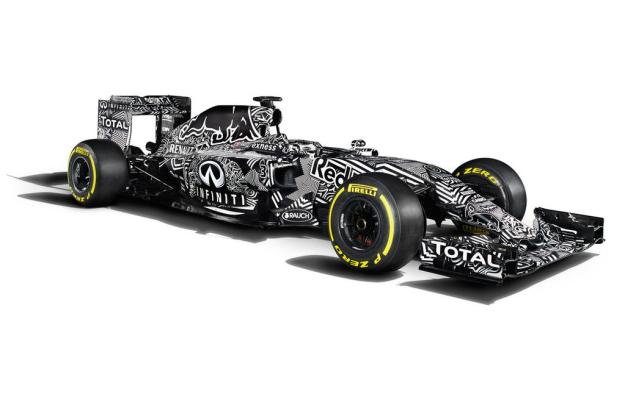 After reigning supreme for four years on the bounce, Red Bull experienced a rollercoaster 2014. The year started poorly but, despite their problems, they were still able to capitilise on any Mercedes blunders to pick up three victories and finish second in the Constructors’ championship.

However, a lot rides on 2015 being a successful bounce back to form as Renault have effectively jumped on board solely with Red Bull (and Toro Rosso) to create a manufacturer team. With Adrian Newey taking a more relaxed role within the team, this really could be sink or swim time –  Newey and his side man Peter Prodromou (who now works as chief aerodynamicist at McLaren) have departed, as has Sebastian Vettel, the man who the entire team was built around.

The RB11 is arguably their boldest car to leave Milton Keynes since the new regulations in 2009. Yes, it is still very much an evolution of last year’s RB10 but there is a lot more ambition about its design. Aware of the fact that Renault have to make up about 20% of their power deficit to even match Mercedes this year, the chassis has a variety of new features aimed at overthrowing the rest of the grid in terms of downforce production. END_OF_DOCUMENT_TOKEN_TO_BE_REPLACED